I don't know about u people but calling someone wh 12 minutes when they're in a server is downright insulting, Here I am playing on the server.. when I get into a 1 vs 3 situation, at Mid of DE_dust 2 ( door) and I start shooting a guy i saw and another I peeked at through the door. then a third guy suddenly shows up where i can't see him and while I'm spread shooting at the second guy. he dies. as well.
He had LOW HP ffs! So he starts cussing and saying I am wh blah blah blah blah blah.
And next round I find myself being banned for 'wall hacking' Wall hacking? It was a lucky kill and I get banned for that.
Now I don't fking care if you don't believe me or anything I'm wasting my time typing but you better start checking on who you're letting be an admin on your servers. Cause your guys are calling hacks way too early.
Seriously, I wasn't even given a warning or told to give wg. This salucha just insta bans me and ss my face.
Get your people under control and don't let something like this happen again,
Got it?

(P.S the only proof I have here is the ss he took of me, apparently your server needs some auto demo record fixes, cuz I don't have anything here in my cstrike folder.
P.s P.S The blue crosshair in the ss is a custom design I took, if it's illegal tell me and I'll delete it the next time I play on your servers
Oh, and one last thing.

Stop letting your admins ban some people with absolutely no fking proof.

Hope you have a good day,
Seismic

Note: Auto demo recording in my game is going to hell, anyone got any amx plugins I can add to fix that?

And No I mean all the disrespect I've put into this post. Cuz I have every bit of right to do so.

where demo? and first screenshot

and this red dot? 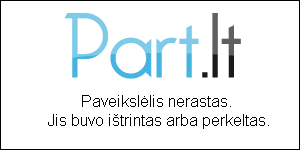 DID YOU NOT READ THE REST OF THE GODDAMN UNBAN REQUEST REPORT?
WHAT IS THE POINT OF TYPING THAT IF YOU DON"T EVEN READ IT. 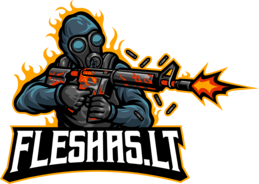