Komaru commented a month ago

Admin HumanEvolution. didn't react on my words to punish my teammate (god) for flashes. god was flashing me all the time during this map (fy_simpsons) and blocking me on the ladder on resp. That "admin" didn't want to ban that player because he's probably his friend in game - in demo you can see they were acting together against me (laughing at me because that "admin" "can't ban" his friend because of his stupidity and still playing agreeing that confusing situation). During practically all rounds god was flashing me and often blocking and admin didn't punish god for his inappropiate behaviour. I've made this post to conclude this situation with both players because they were acting together in bad feelings against me.
I hope this will be read by one of those players who understand English.
Really take care of who you are giving admin privileges, because it's not the first situation on this server when admin is just a kid. Server really don't need children as admins because it's simple way to emptying server from experienced players and making gameplay unplayable. 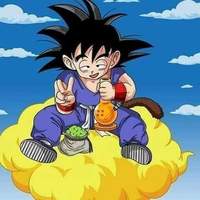 saluchaadministrators commented a month ago

Complaint accepted for "god". Player will be punished. 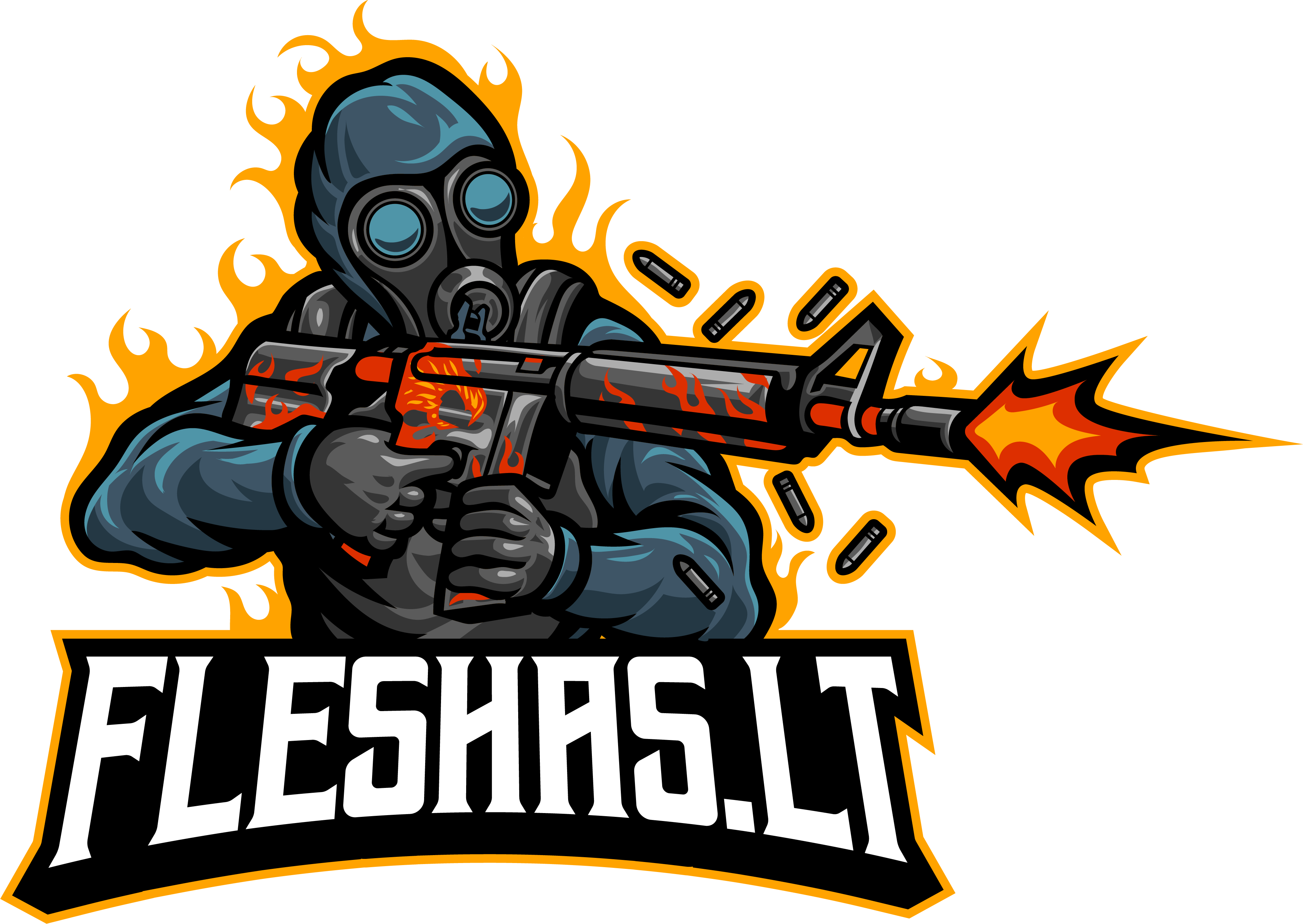